For fans of Red Queen, the Grishaverse, and The Cruel Prince, this heart-wrenching dystopian fantasy is sure to keep you reading late into the night.

The competition could save her, but she has to win.

After ten years of training at an elite academy, Talise clearly has a gift for manipulating the elements of water, air, earth, and fire. But only one student from her class can ascend to become the Master Shaper—an honored position in the palace court and military and Talise’s ticket to a better future.

If she fails, Talise will return to her dog-eat-dog existence in the outer ring.

But she has competition. Aaden, a handsome student from the privileged inner ring might steal the chance away from her.

The emperor is impressed by the great skill Talise and Aaden possess. He offers them a chance to prove their skill in a set of trials.

But the palace holds dangers that make Talise’s rough upbringing in the outer ring seem like child’s play.

In this unfamiliar world of intrigue and lies, Talise must decide who to trust. Will her gift save her or betray her?

Praise for The Elements of the Crown

Ice Crown is a binge-worthy, fast paced, novelette with layers of heart that will keep you turning the pages way past your bedtime! Perfect for readers who love Hunger Games and Selection, this elemental magic story is a fantastic mash-up of political court intrigue, academy magic, and dystopian vibes.

The story is absolutely immersive from the beginning to its intriguing end; and with a fiery determination, Talise is someone you can’t help but root for.

The world building is fantastic, and the main characters draw you in and become like old friends.

Kay has given us an exciting new world to enjoy and takes us on the journey of ups and downs with our main character. It is a little emotional and caused a bit of heartache, but I loved Talise’s strength.

I enjoyed being inside Talise’s head as she learned ways to manipulate water, fire, wind, and earth with dazzling effect.

A fantastic beginning to what promises to be an intriguing series. Talise has so much to gain and so much to lose, but her reasons for both are compelling.

It’s a really great premise, you’ve got fantasy, drama, friendship, heartbreak, it will keep you glued to the book. The writing is great, and the world building shows a lot of promise.

The world we are introduced to is absolutely fascinating.

The writing is appropriately detailed, the story well-plotted, and the world building is on point.

Included in The Elements of the Crown

The Elements of the Crown is a special edition book in The Elements of Kamdaria series. It includes some extra goodies that are not available in the novella versions of the book. Here’s what this edition includes:

See all of Kay L Moody’s books. And don’t miss the other books in the series!

END_OF_DOCUMENT_TOKEN_TO_BE_REPLACED 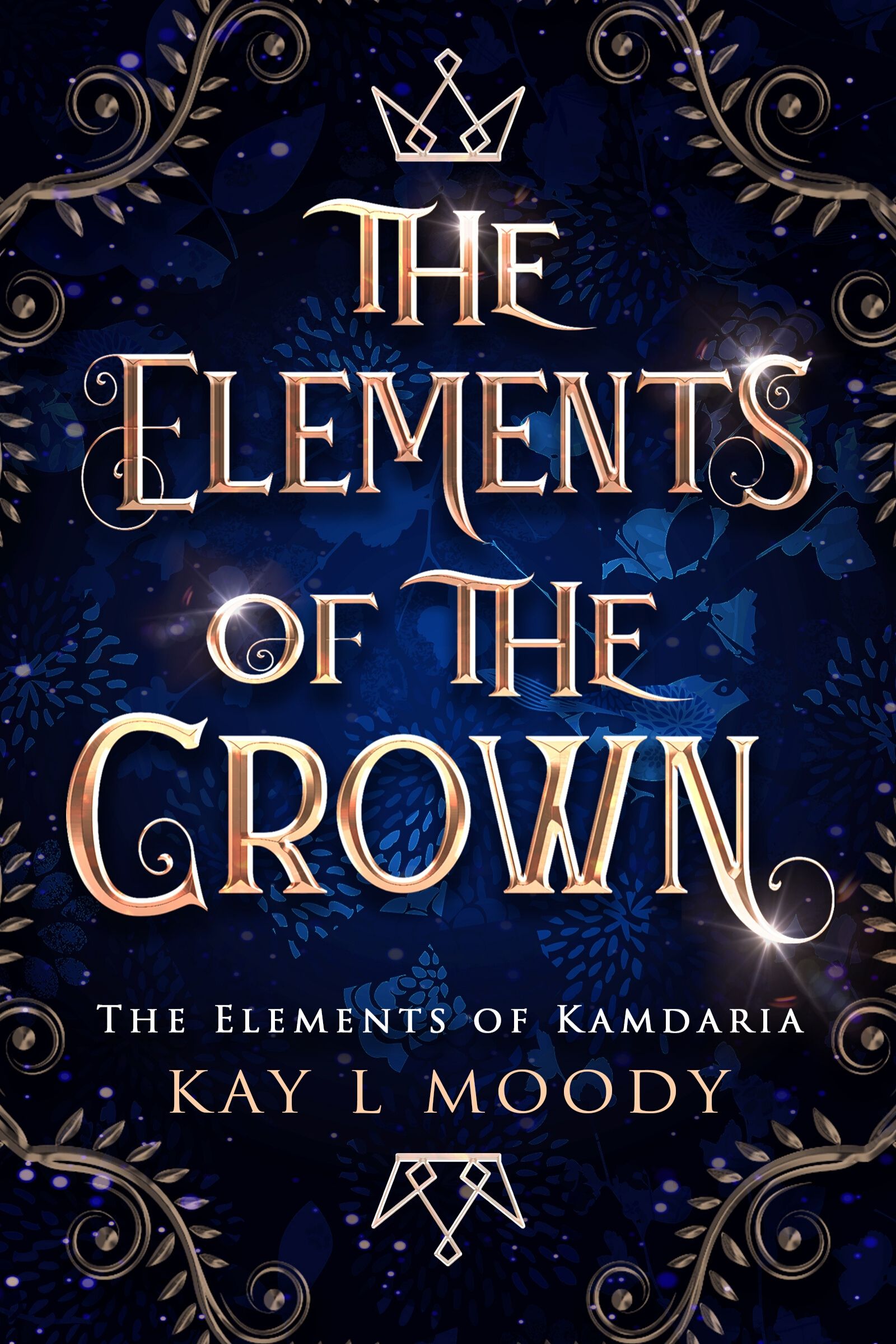 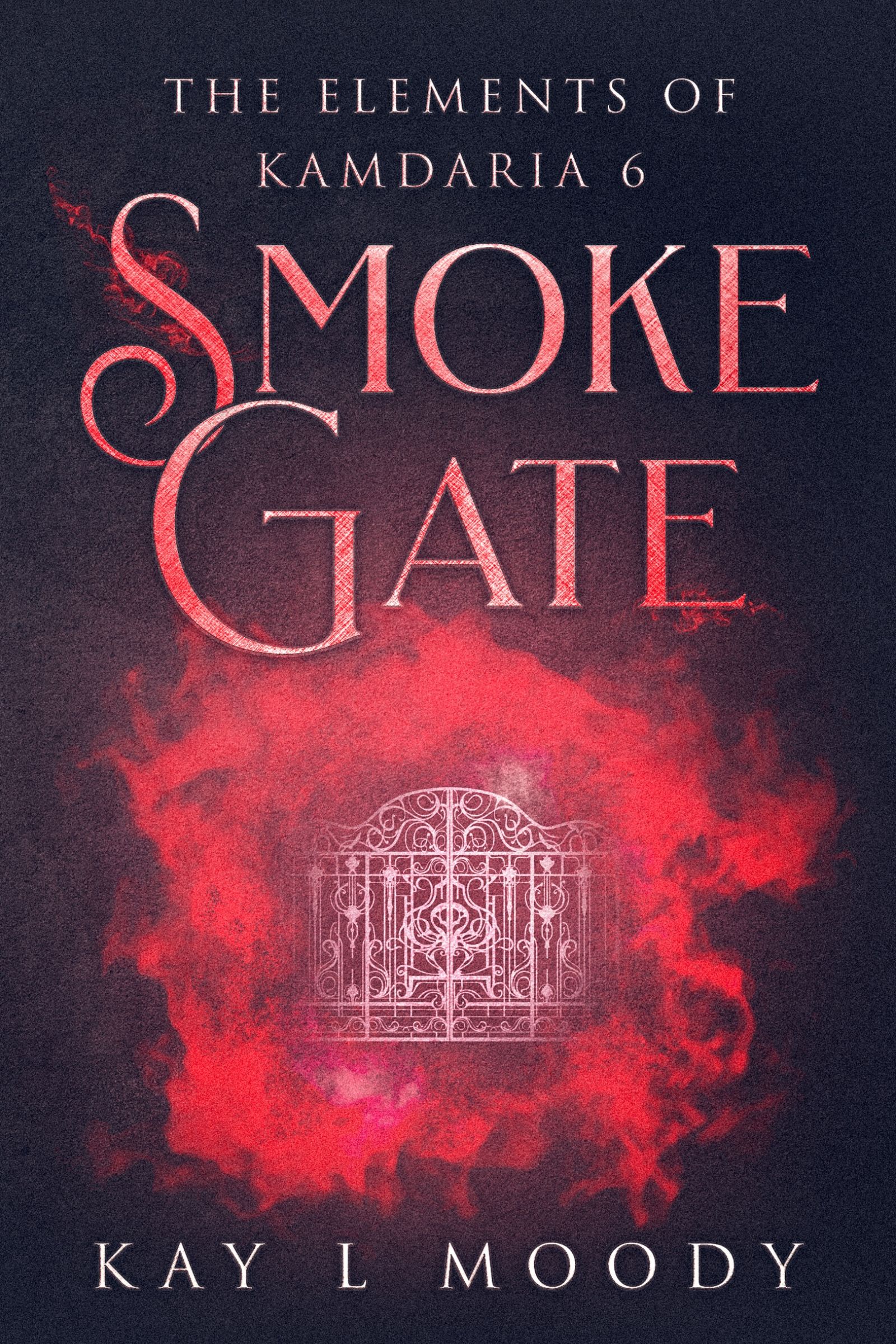 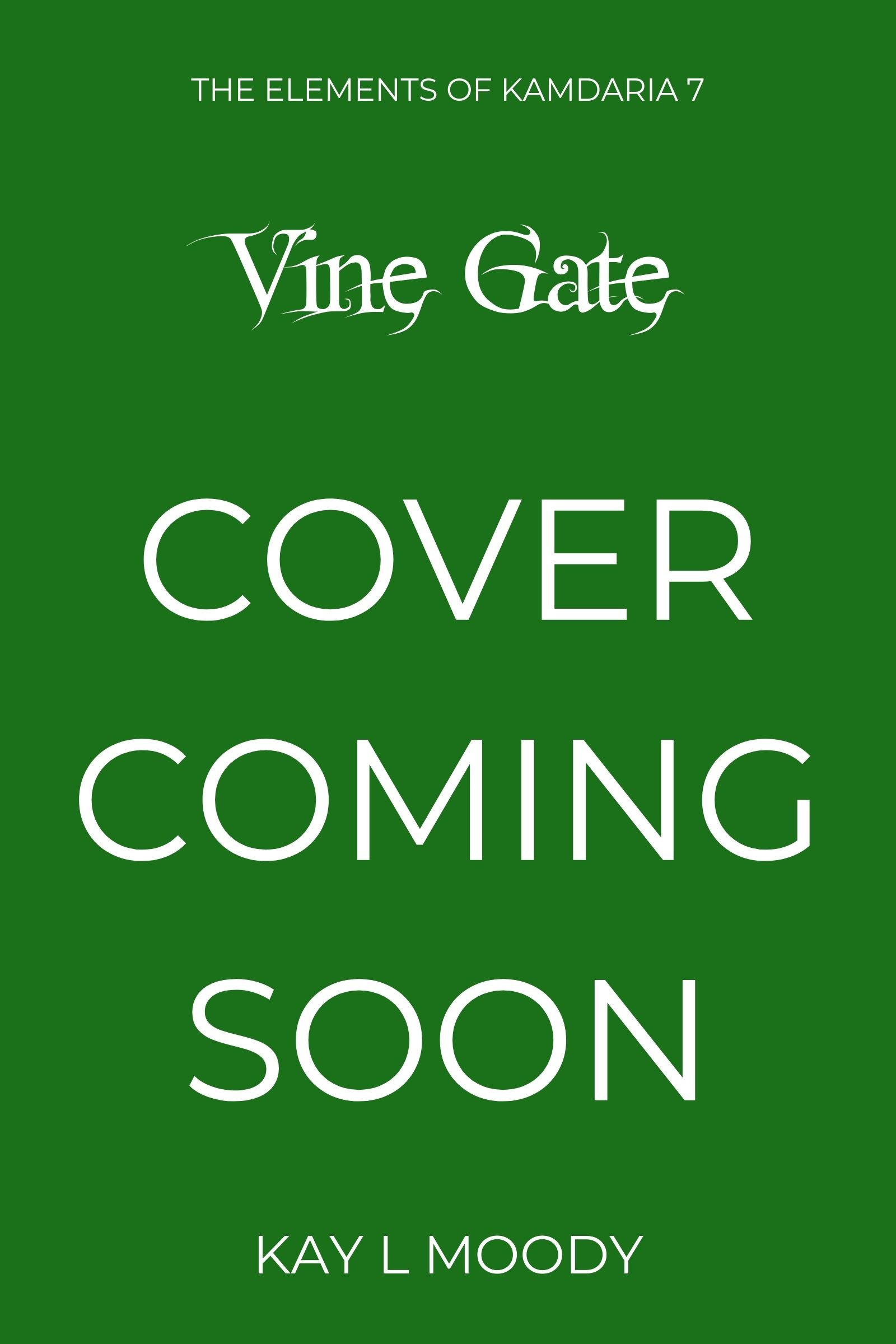 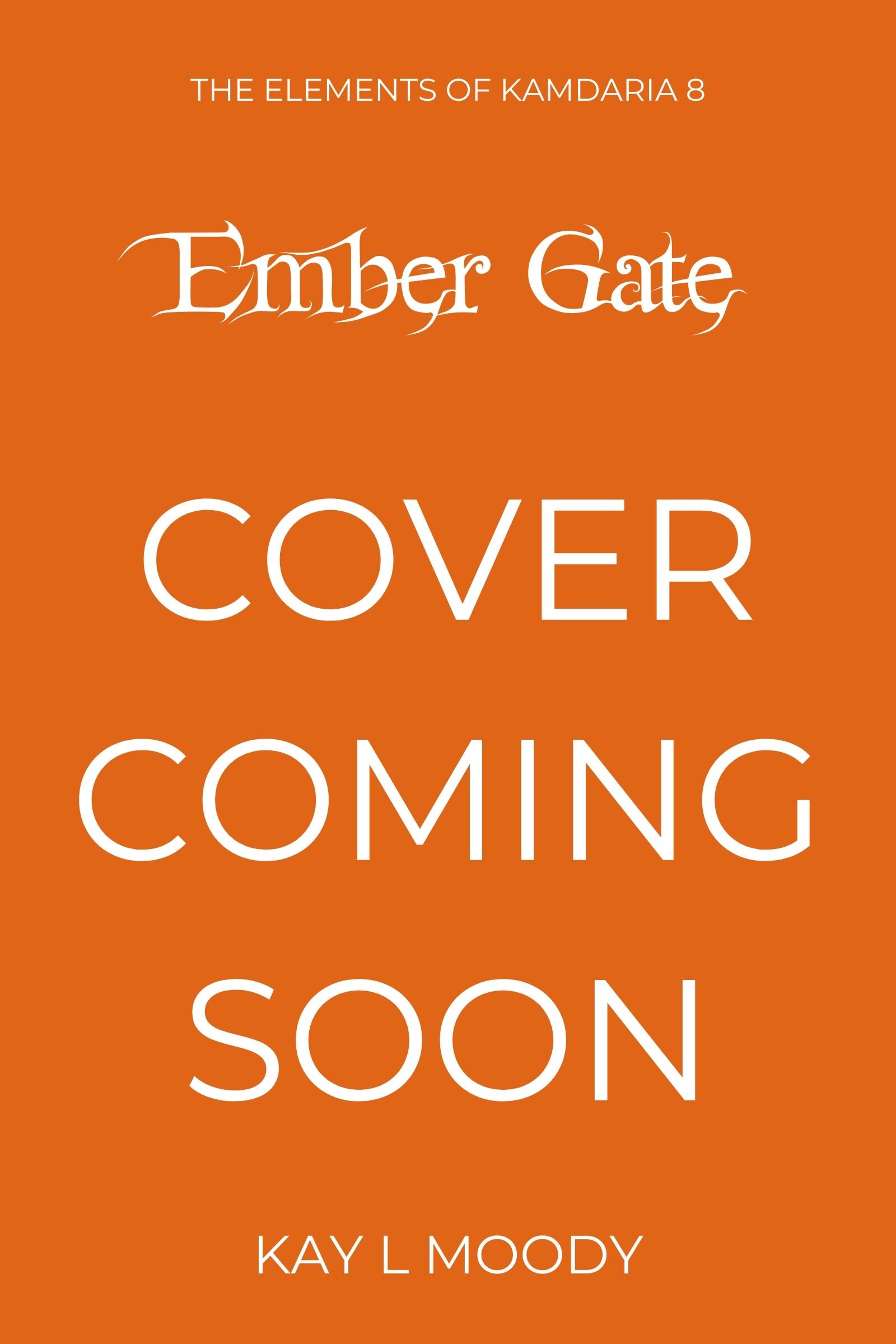 “Truth Seer is an exciting and provocative tale that weaves together difficult questions about political morality and the philosophy of truth with an engaging love story and plenty of laugh-out-loud moments.”

You Build the Short Story

You vote on story elements and I write the story! Choose the main character, love interest, setting, and one random object. I'll write a short story to match the elements you choose. Sign up for my … 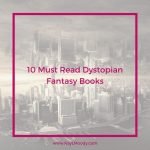 Looking for good books to read while you’re stuck inside? Like many of our fellow readers, we are quarantined in our homes with COVID-19 going around. To help ease the stress we know a lot of y’all are experiencing, we decided to put together a list of must read dystopian fantasy books for you to […] 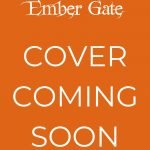 Ember Gate (The Elements of Kamdaria Book 8). The time for rescue has finally come. 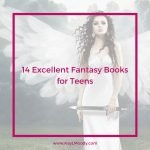 There is no better way to escape the craziness of teenage years than getting lost in a great book! There are so many good fantasy books for teens that it’s almost impossible to know where to start reading. To help you start (or continue!) your reading journey, we’ve put together a list of the most […]