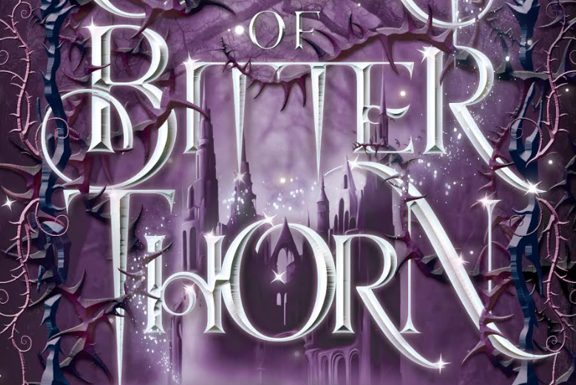 GET COURT OF BITTER THORN

Get Your Copy Today!

Betray a prince and conspire with a king. What could possibly go wrong?

Brannick is a fae prince eager to win a chance to become High King. He tricks Elora into a bargain, where she must teach him her experienced sword skills. She is forced to enter the realm of Faerie and can’t go back home until the prince becomes the next High King. Or until he’s taken out of the running.

With her young sisters starving and alone in the mortal realm, Elora must return soon if she wants to save them. Sabotaging Brannick’s chance at the crown will be much faster than helping him win.

The fae prince may be charming, ambitious, and devilishly handsome, but that won’t stop Elora from selling his secrets to the highest bidder.

By day, she helps train the prince and ignores her growing attraction to him. By night, she conspires with a nearby king whose plans could destroy half of Faerie.

If she gets caught, Brannick will kill her. But what’s life without a little bit of danger?

GET COURT OF BITTER THORN

Map of Faerie and the Court of Bitter Thorn

Character Illustration of Elora and Brannick

Quotes from Court of Bitter Thorn

Swords came first. Love could come later—maybe never—but Elora would die before she went a day without lifting her sword.

Mother always said Elora was lucky for being so beautiful. Now her beauty would buy a husband who could save her parents and two younger sisters from financial ruin. All she had to give in return was her entire self to a complete stranger. Lucky indeed.

If you call me pet ever again, I will claw your eyes out with my bare hands.

I’m going to regret this bargain. I can already tell.

I’m not enchanting you with my eyes. I just happen to have amazing eyes.

Check out Kay’s other books.

Join her email list for special offers, bonus content, and info on new releases. You’ll also get the prequel novella Heir of Bitter Thorn for FREE. 🙂

Never bargain with a fae...

END_OF_DOCUMENT_TOKEN_TO_BE_REPLACED 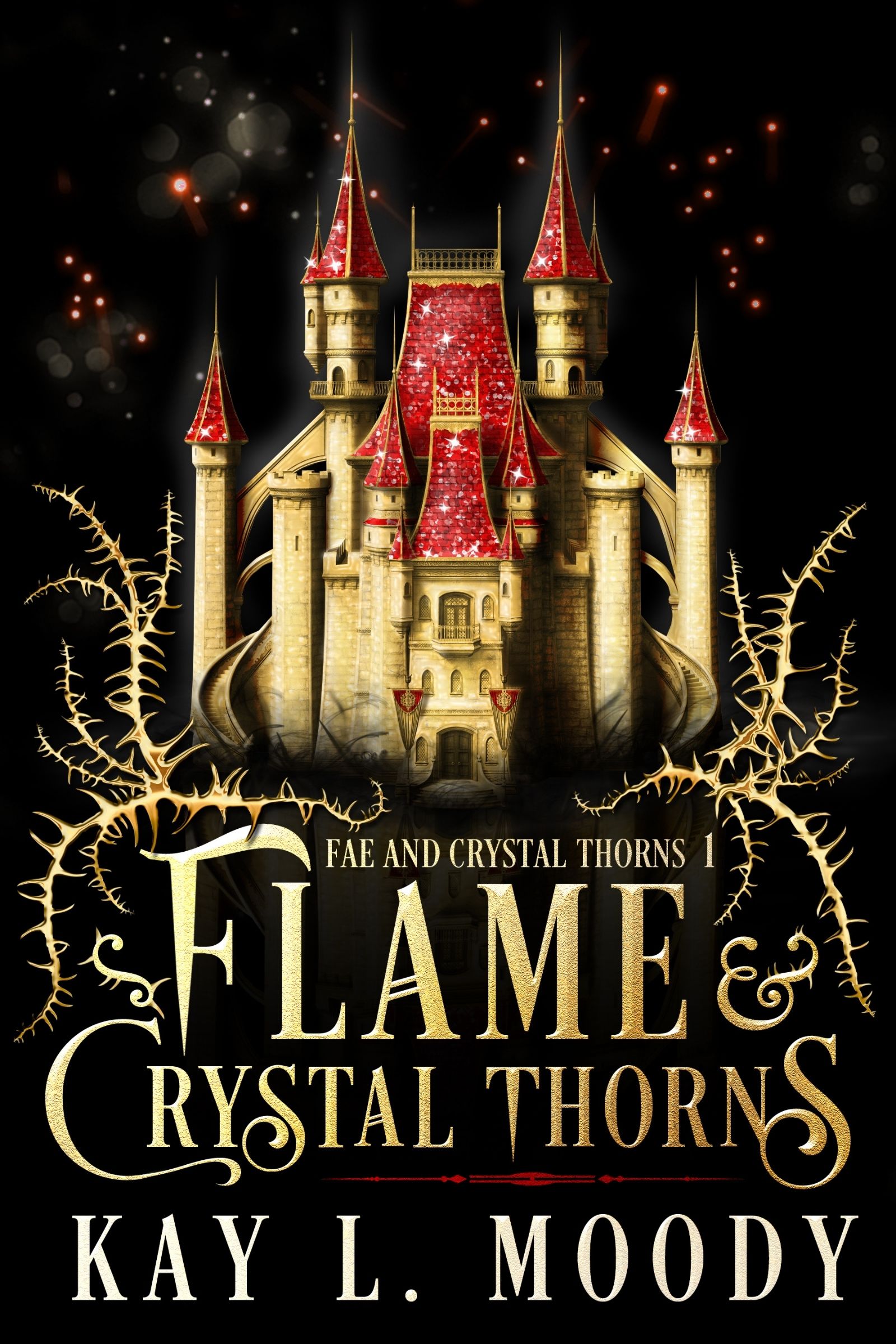 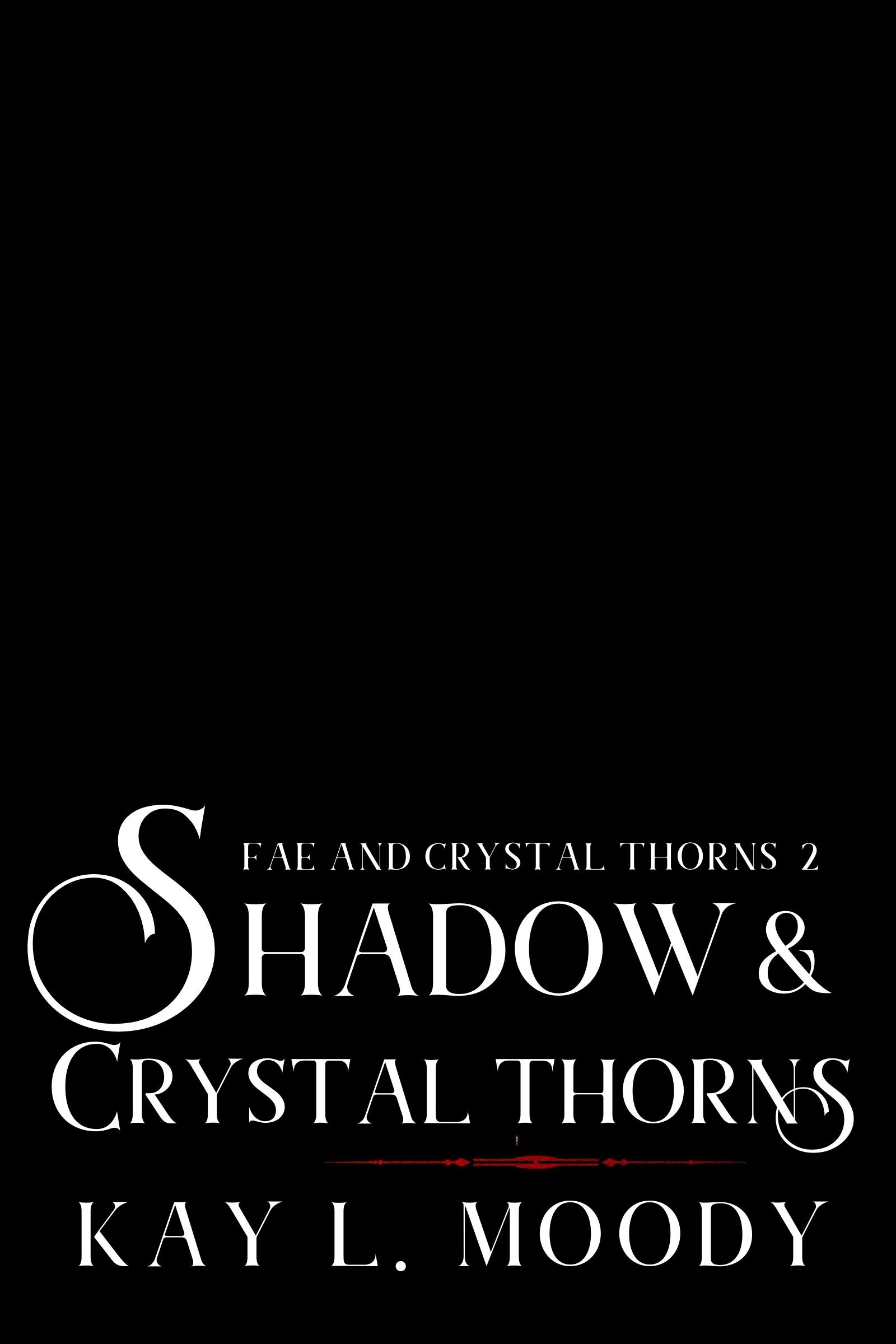 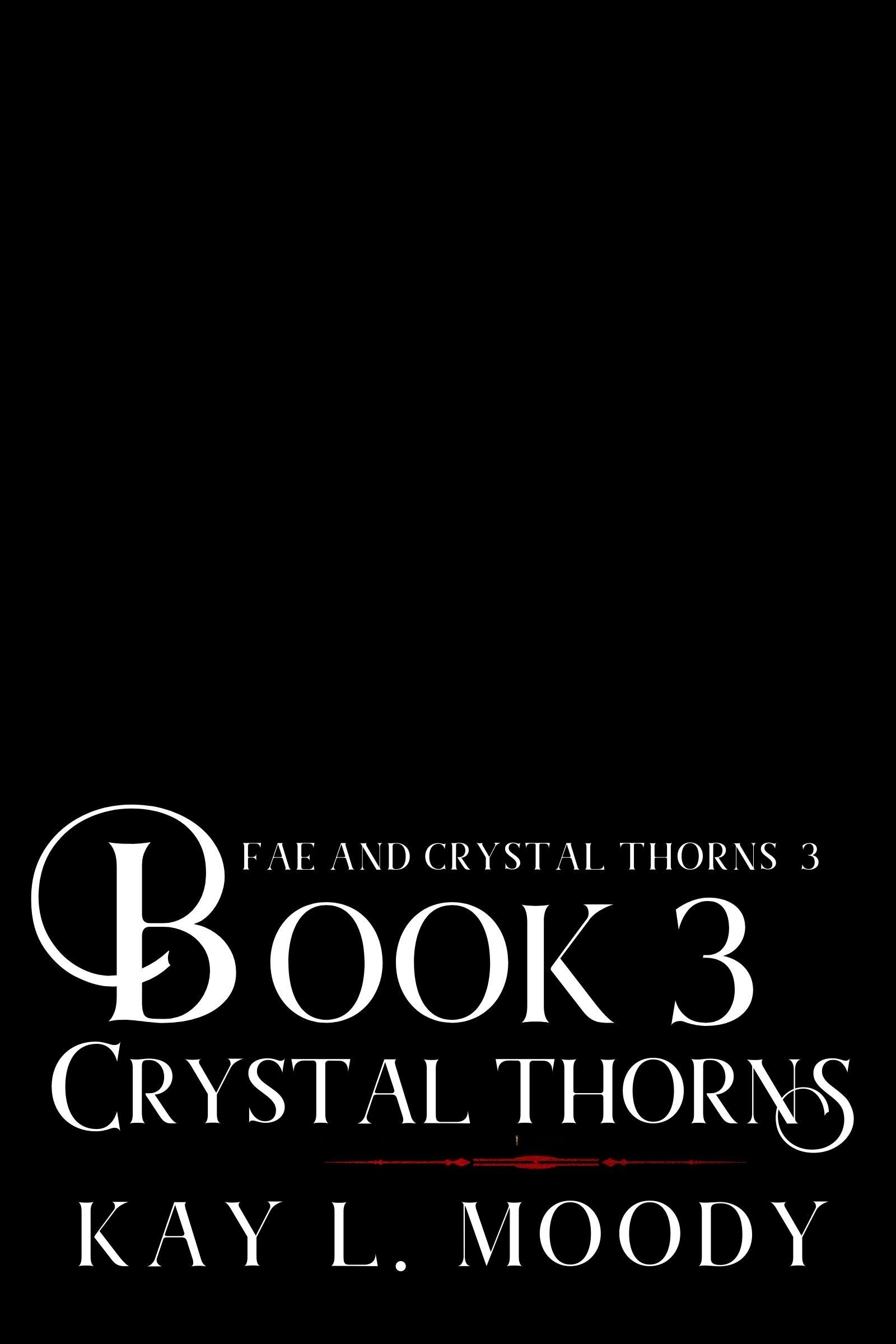 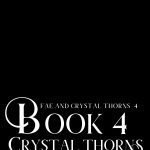